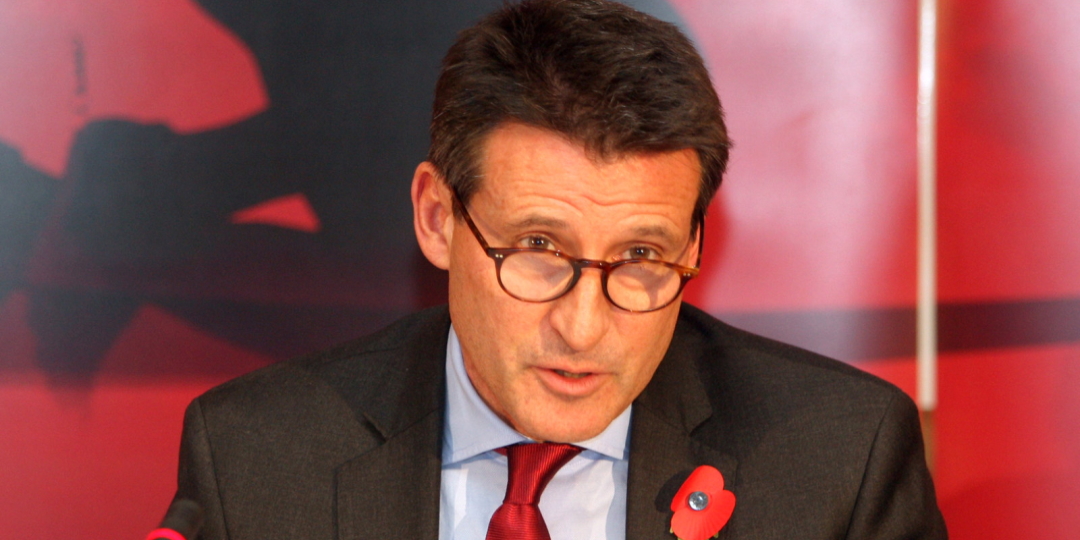 Sebastian Coe is a British athlete. He is the son of Richard Coe, a world champion in athletics himself and was Loughborough University’s Sports Union President Coe attended school at Charterhouse School before going to Loughborough University on an athletic scholarship. Whilst there he captained the university track team and won his first international race for Great Britain in 1979. He went on to be a world record holder in the mile and 1500 meters as well as taking gold medals in both events at the Olympic Games of 1984.

Clive Woodward is famous for coaching the English Rugby team from 1997 to 2002. In that time, England achieved a record-breaking streak of 14 victories in Test matches and won both the 1999 World Cup and 2003 Six Nations Championship Woodward is an alumnus of Loughborough University, where he studied Sports Science and played for The Blues between 1972 and 1977.

Tony Benn attended Loughborough Uni from 1946 to 1948, before completing his degree in Law at Cambridge University. He was a British Labour politician who served as Member of Parliament for Bristol South East from 1950 until 2001 and became Secretary of State for Industry under Harold Wilson.

Tanni-Grey Thomson is a graduate of Loughborough attending there from 1989 to 1992. Thompson is a British Paralympian athlete and wheelchair racer with seven gold medals at the Summer Paralympics, one silver medal in London 2012, and was awarded an OBE for services to disability sport in 1994. She won 14 consecutive World Championship Gold Medals from 1993-2006 before being forced into retirement by injury.

Paula Radcliffe is a particularly celebrated alumnus of Loughborough. She attended from 1984 to 1988 and is the current women’s marathon world record holder. Radcliffe won gold medals at both the World Championships in Athletics (2001) and European Athletics Championships (2002), as well as an Olympic silver medal for Great Britain in 2004. She has also set several British records, perhaps most famously with her 2002 Commonwealth Games Marathon win time.

Bob Wilson graduated from Loughborough University in 1966 with a degree in Economics.

Wilson went on to play for Fulham FC and Arsenal, before becoming the first choice goalkeeper of the England national team from 1968-1974. He also played at both European Championships editions (1968 & 1972) and FIFA World Cups tournaments (1970 & 1974).

These and many other famous personalities have been inducted into the University Hall Of Fame. Others are being added even today, a great testament to the success of this University.