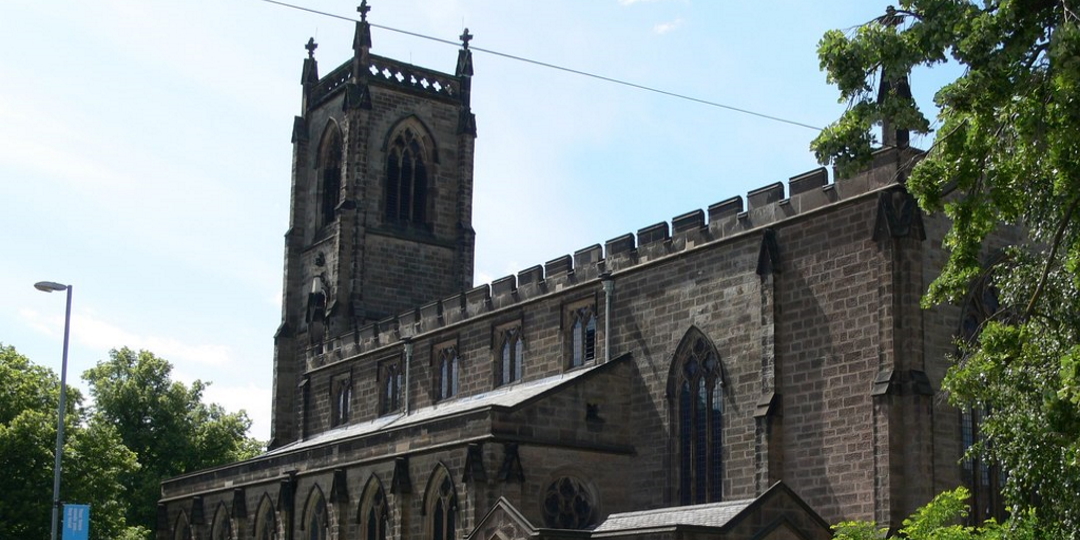 Loughborough is known for some famous events from history and there remain some sites that can be visited. Kaycabs Loughborough Taxis is happy to transport you around if you are on a historical sites visit.

All Saints with Holy Trinity.

The Church was first built in 1330 in the fourteenth Century during the much-hyped gothic period.
In 1450, the marvellous roof, with 18carved angles, and the 65 gilded bosses were added. During this renovation period, a clerestory was added, and the height of the church tower increased.
In 1498, Loughborough grammar school was started. The school was later renovated in 1853

In 1564, Loughborough residents suffered from the outbreak of the plague.
More than 1632 residents of Loughborough died due to the plague that lasted from 1545 and 1631.
Sweeping ravages of pestilence and disease characterised the plagues. Most of the deaths occurred from July to October.

During this period (1600-1667), Loughborough suffered from a severe fire that destroyed many homes and buildings. More than 200 houses were destroyed during the 1662 fire.
Many of the houses in Loughborough were predominantly build by timber hence easy to catch fire.
Few weeks after the Great Fire of London in 1666, the most destructive fire occurred in Loughborough. Were it not for the wind turning down, the fire might have burnt the whole town. Flakes of fire jumped from house to house all over the town.

The following events took place in the 18th Century.

1-In 1771, the first purpose-built theatre was opened in Loughborough. The centre promoted art and culture in the town attracting great actors and writers into Loughborough.
2-In 1778, the Loughborough Navigation Canal was unveiled. The canal served as a link between the town and the northern side towards the Trent. Business boomed as a result of this canal, and people’s standards of living become better.
3-In 1800, the Worsted hosiery Industry was opened in Loughborough, which saw many of its residents being employed in the industry.

During the 19th Century, lots of historical events took place in Loughborough
1-In 1809, John Heathcote brought the Lace Bobbin to Loughborough. The Luddites later attacked and robbed his factory in 1816. The Luddites vandalised more than 53 frames. After the heist, John Heathcote moved his company to Tiverton in Devon.
2-In 1822, an acting theatre was built but later sold to be used as a meeting conference hall.
3-The Emmanuel Church was later built in 1837.

4-In 1838, Loughborough Union Workhouse was constructed in Derby Road.

Interested in finding out more about Loughborough landmarks and attractions?